The Most Beautiful Places in Netherland 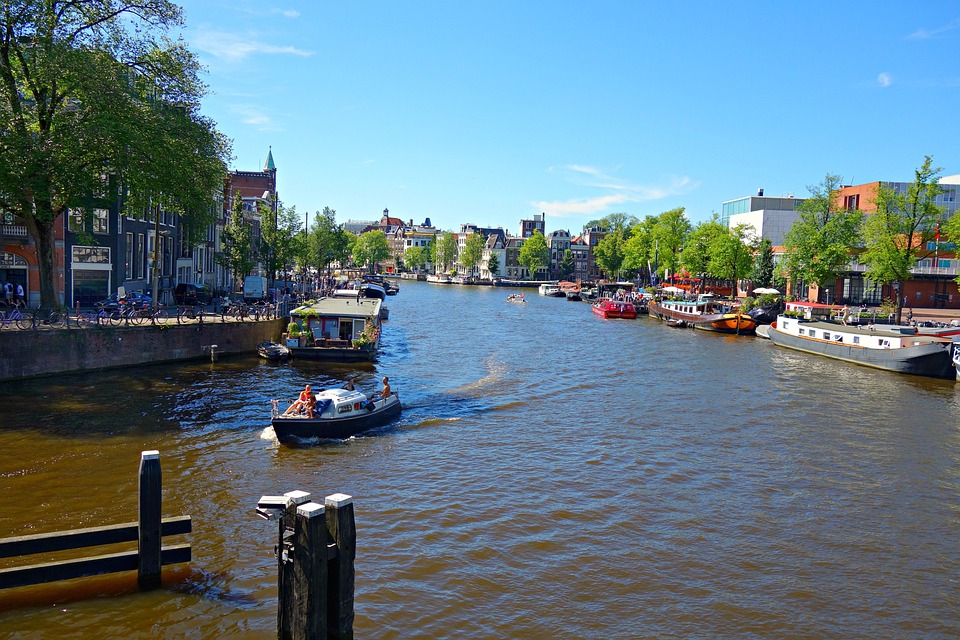 On the many bridges over the canals, you can take beautiful pictures and see why Amsterdam is called the Venice of the North.  The narrow canals and streets of The Jordaan area of Amsterdam, are flanked by eclectic boutiques and shops. The Jordaan is a district in the citycenter of Amsterdam, known for its beautiful houses, nice restaurants and original shops. When in Amsterdam, it is a must to stroll through the little streets and canals.  The Jordaan is clustered between the four canals of Prinsengracht, Lijnbaansgracht, Passeerdersgracht and Brouwersgracht, on the west side of Amsterdam’s main ring of canals (called the grachtengordel). The Jordaan is possibly the most famous neighbourhood in the Netherlands. Akin to the reputation enjoyed by London’s Cockneys, this once working-class bastion was renowned for tight community bonds, radical politics and a love for drink and over-the-top sing-a-longs. 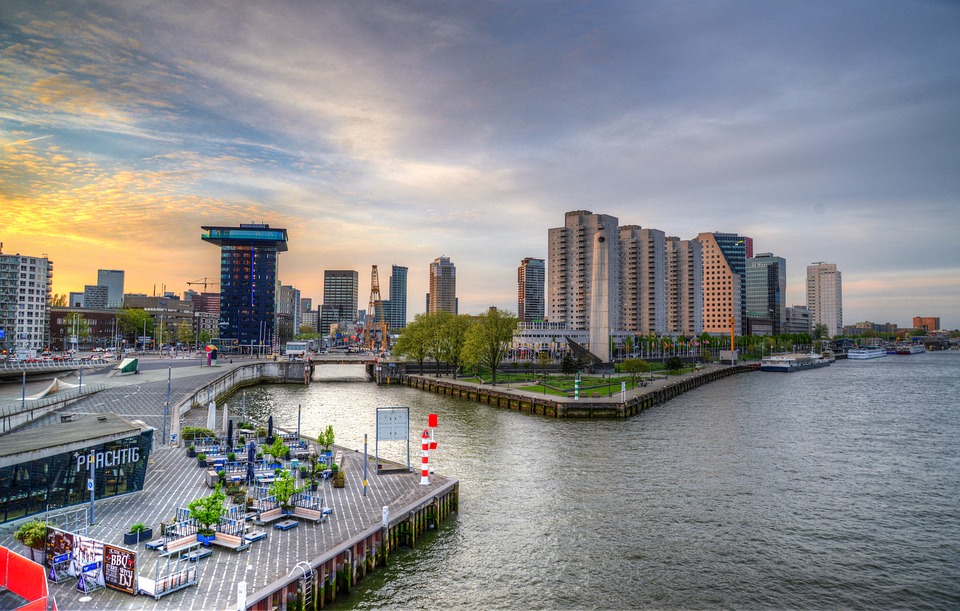 Rotterdam is a city and municipality in the Netherlands. Rotterdam is the second largest city in Holland and unlike any other Dutch city. With its impressive skyline, Rotterdam is also called ‘the Manhattan on the Meuse‘. Rotterdam opened the Markthal, a covered market hall and apartment complex in October 2014, giving the city a radical landmark to draw visitors. The port of Rotterdam is the largest port in Europe.  Rotterdam, a city with a rich history, has a population over 600 thousand and is densely inhabited. Rotterdam, the Netherlands’ second largest city and Europe’s biggest port, is emerging as one of the artiest and most livable cities recently. Many cities have quarters that are widely regarded as cool but Rotterdam can claim, literally, to have a Cool District. A number of bars, cafes, and restaurants operate on Witte de Withstraat, the buzzing street at the heart of Rotterdam’s nightlife scene. 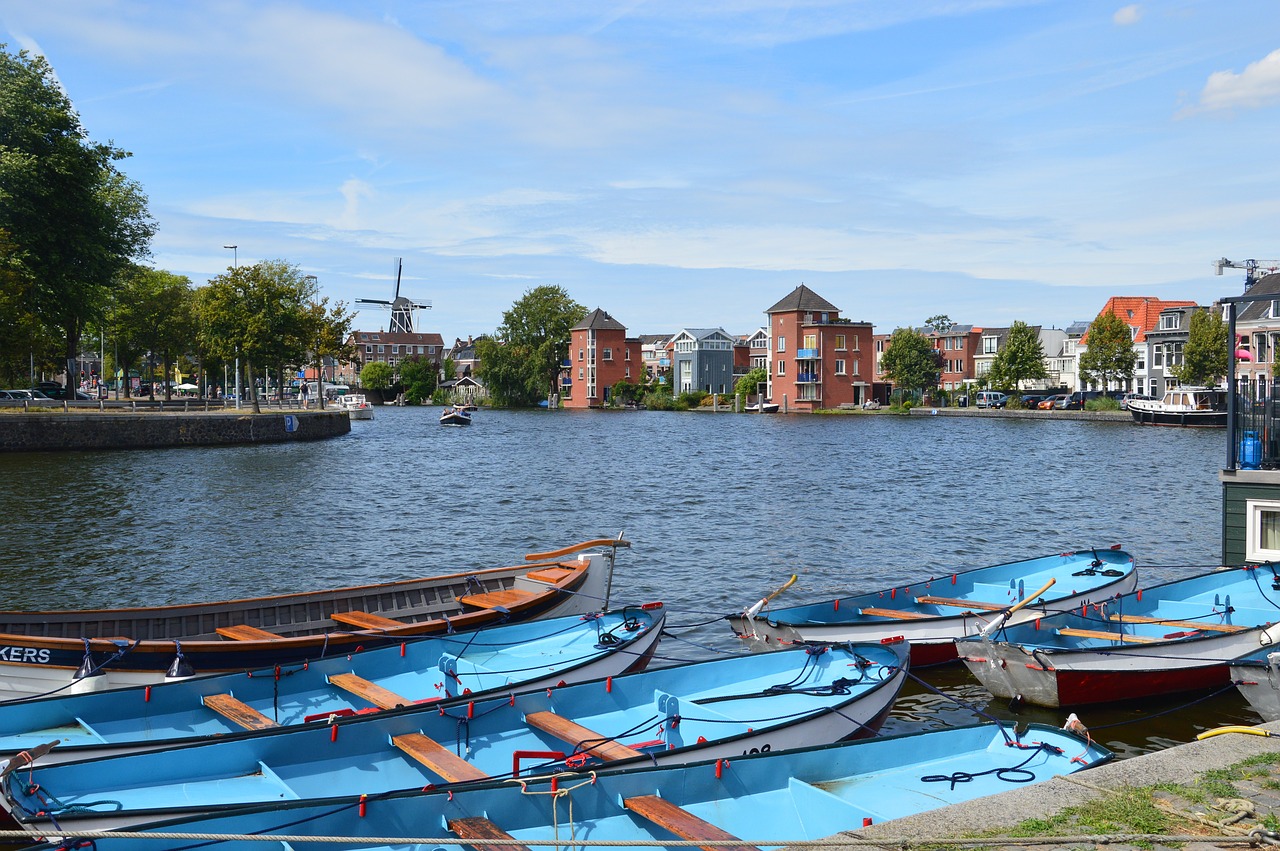 With its ancient buildings, cobbled streets and winding waterways, the medieval city of Haarlem is one of the most photogenic destinations in the Netherlands.At the historic heart of Haarlem, this vast square is located underneath the imposing Grote Kerk, and is the image of the city that many people will recognise. There are few sights more quintessentially Dutch than that of a windmill looming over a river, and the Molen (windmill) de Adriaan is one of the finest examples in the region. Haarlem boasts a magnificent old centre with plenty of monumental buildings.  Haarlem’s impressive gothic St. Bavo’s Cathedral was built in the 14th-15th centuries, in the so-called Kunstgotiek (“Coast Gothic”) style. A treasure chamber containing religous artifacts is located in St Bavo’s cathedral’s annexe. The Frans Hals Museum houses a large collection of Dutch art dating from the fifteenth-century onwards.

Keukenhof also known as the Garden of Europe, is one of the world’s largest flower gardens, situated in the town of Lisse, in the Netherlands. Keukenhof is a park where more than 7 million flower bulbs are planted every year.  The Keukenhof is the international showcase for the flourishing Dutch floricultural sector, with a particular emphasis on flower bulbs: tulips, hyacinths, daffodils and crocuses. More than 100 flower companies display their living catalogue of various types of flora, with up to seven million spring-flowering bulbs. Located in Lisse, Netherlands, Keukenhof is the world’s largest flower garden. Its name translates to “Kitchen Garden” in English and is also known as the Garden of Europe. This popular attraction features more than 7 million flower bulbs, which are planted in the garden each year. Keukenhofencompasses 32 hectares of land. 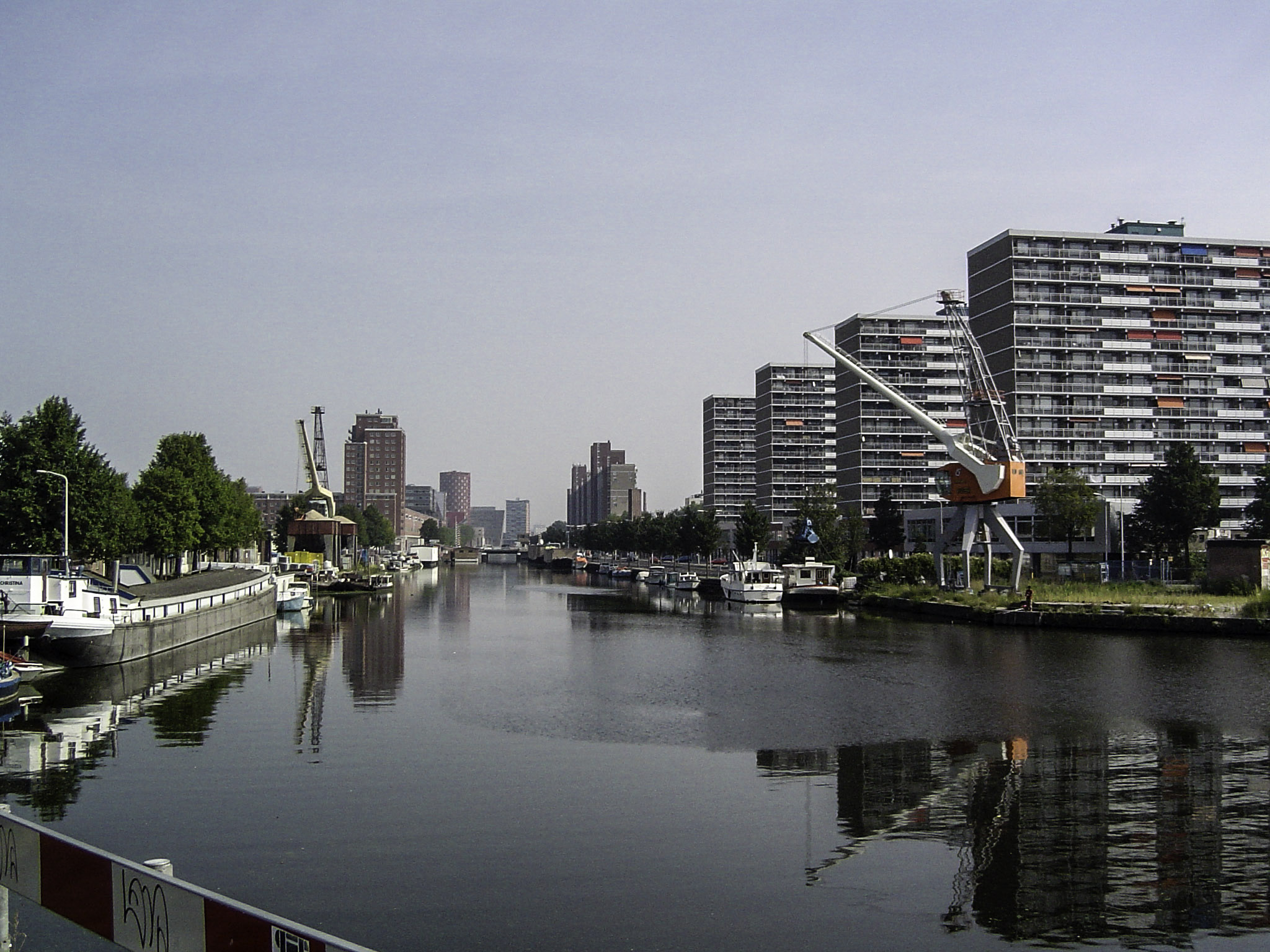 The distance between Utrecht and The Hague is 55 km Utrecht is the fourth largest city in the Netherlands and serves as the capital of the Utrecht province in the centre of the country. The historic city of Utrecht is situated in the heart of the Netherlands. Den Haag and Utrecht are both nice, but just to make things even more difficult; the Vecht river is lovely to cycle along.  The university is situated in Utrecht, a lively student city in the heart of the Netherlands. Utrecht is a beautiful and inspiring urban setting that nurtures talent and creativity. Utrecht is the fastest growing city and the most healthy city of The Netherlands. On top of that, Utrecht is one of the most happy cities in the world according to the United Nations.The majority of the population speaks English, regularly travels abroad, and is accustomed to having neighbours who may originally come from another country.

The Rijksmuseum was founded in The Hague on 19 November 1798 and moved to Amsterdam in 1808, where it was first located in the Royal Palace and later in the Trippenhuis . In 2013 and 2014, it was the most visited museum in the Netherlands with record numbers of 2.2 million and 2.47 million visitors. It is also  the largest art museum in the country.  The Rijksmuseum’s collection illustrates the history of Holland, from the Middle Ages to the present. The ruins of a Roman fortification hides beneath the city centre, and medieval buildings are found on every street – including those of the 17th-century Utrecht University. But Utrecht is still a city very much of today, as modern architecture mixes with the old. Utrecht is a central Dutch city with a long history. With 350,000 inhabitants, it’s the fourth largest city in the Netherlands.

Built on reclaimed land, Amsterdam is a feat of ingenuity, and still crackles with the ambition, cultural tolerance and enterprise that drove the 17th-century Golden Age when the Netherlands led the world in trade, maritime power, culture and economic might. Amsterdam also is famous because of the movie ‘The Fault in Our Stars’ which takes place there for a big part and made a bench along the canal pretty famous.  Amsterdam was first settled as a fishing village in the 12th century and grew to become a wealthy trading port, riding on the demand for diamonds and tulips.Amsterdam is known for the canals that criss-cross the city, its impressive architecture and more than 1,500 bridges.Amsterdam is famous for a lot of things: the beautiful historic buildings, the rijksmuseum, the canals, the Anne Frank house, the red light district and of course because of their freespiritness and tons of coffeeshops or just random shops that sell cannabis.

The North Sea beach of Schiermonnikoog is amongst the broadest in Europe, and the cleanest in the Netherlands. Zandvoort is another extremely popular beach in Holland. Especially among families. The beach has plenty room for all sorts of activities. Terschelling has a 30km-long, clean sandy beach, giving you a good chance to find a nice, private spot. With Amsterdam being a mayor city and the nearest beach being about 45 minutes away, someone came up with the clever idea of creating a city beach. In the South of Amsterdam (behind the Rai Event Center) you will find Strand Zuid. Vlieland is a calm island that hosts a village, forest areas, beautiful dunes full of nature and a wide beach that’s great for seal spotting. Ameland Beach is also located on the Wadden Islands. Like Texel Beach, Ameland Beach is made up of sand dunes, green shrubbery and quaint beach houses. Egmond aan Zee is known for being the number on family beach in Holland. As an old fishing village Egmond aan Zee also has a small museum.  Domburg Beach is the oldest seaside resort in Zeeland. The beach has a large sandy bay that has been a top vacation spot since the mid-18th century.