The Most Popular Travel Destinations in Australia….

Australia is one of the most beautiful places in the world, yet so much mystery remains to the rest of the world. Australia, officially the Commonwealth of Australia, is a sovereign country comprising the mainland of the Australian continent, the island of Tasmania, and numerous smaller islands. Australia is a country that’s as diverse as it is beautiful, from the ochre-red outback around Uluru to the frosty summit of Cradle Mountain, From jaw-dropping natural formations to modern man-made wonders, Australia fits a whole lot of beauty into one diverse country. Australia is a country that is made for anyone with feelings of wanderlust. 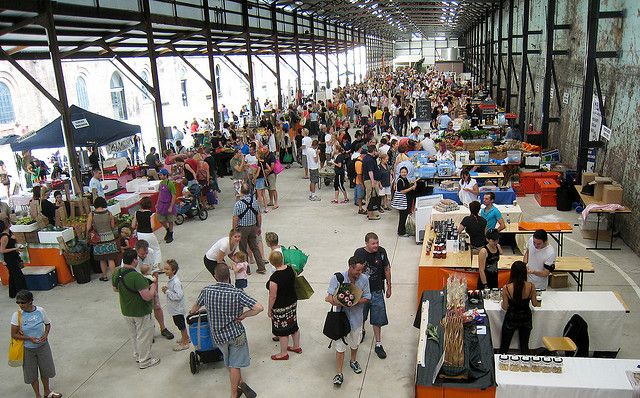 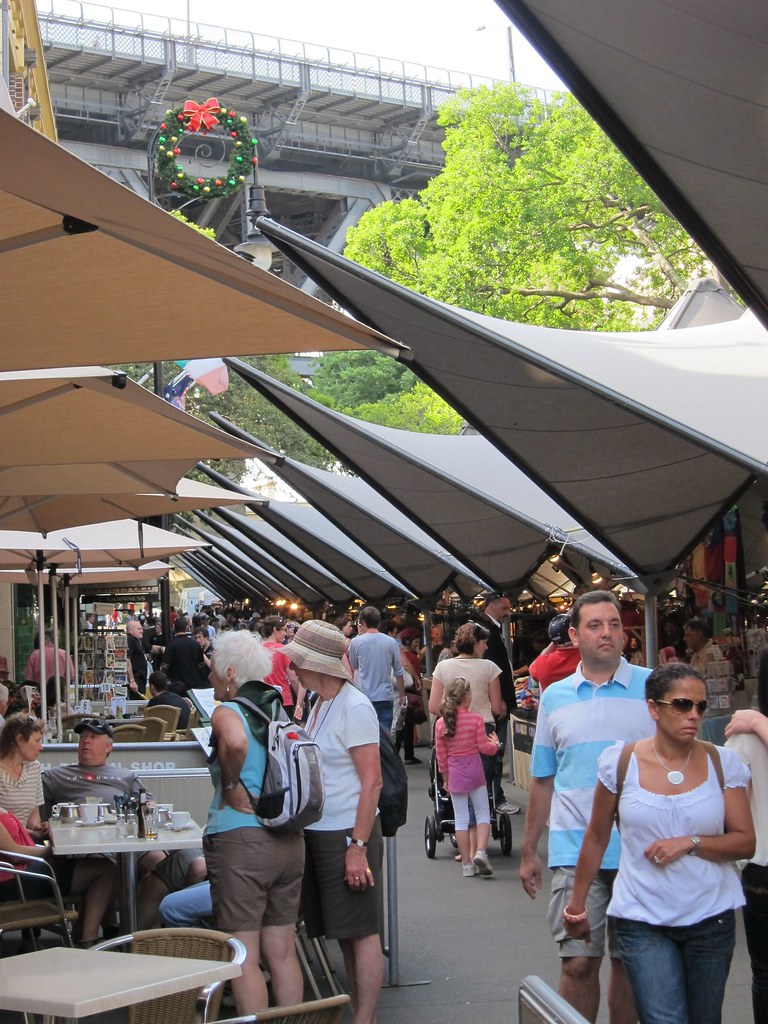 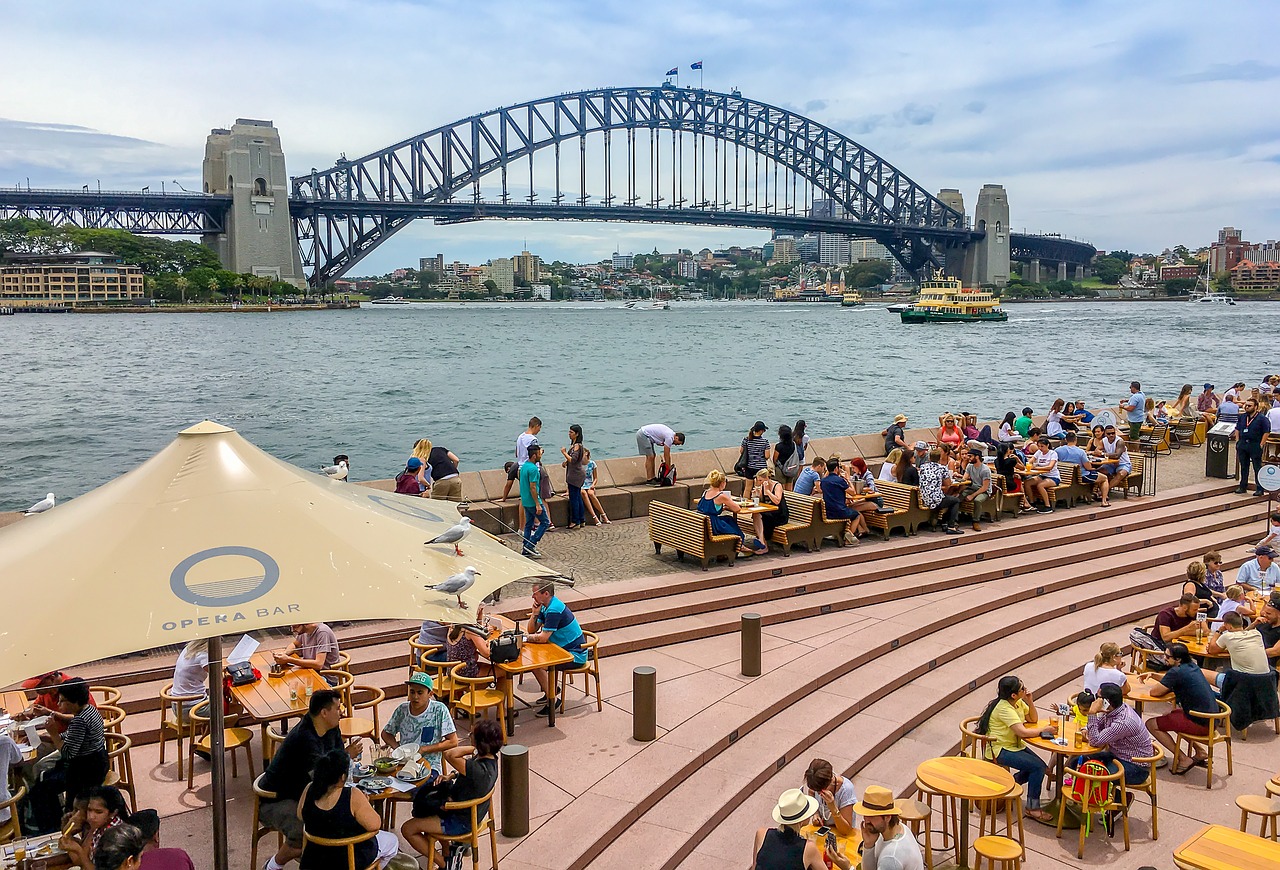 Every Friday from 4pm, the main strip of Chinatown along Dixon Street transforms into a vibrant night market selling Asian street food, desserts and gifts. Chinatown’s famous Friday Night Markets are one of Sydney’s most popular late-night shopping hotspots. You can enjoy feast on Chinese, Vietnamese, Thai and Japanese cuisine right here at the market!

Sydney has around seventy beaches to explore, all of them special, and accessible from the city port but the the most outstanding is Bondi Beach . Bondi Beach is a popular beach and the name of the surrounding suburb in Sydney, New South Wales, Australia. Bondi Beach is an iconic stretch of fine sand and curling waves and one of the world’s most famous beach destinations. Sydney, Bondi is one of the world’s great beaches. Bondi is well known for its great sandy beach, as well as its surf. 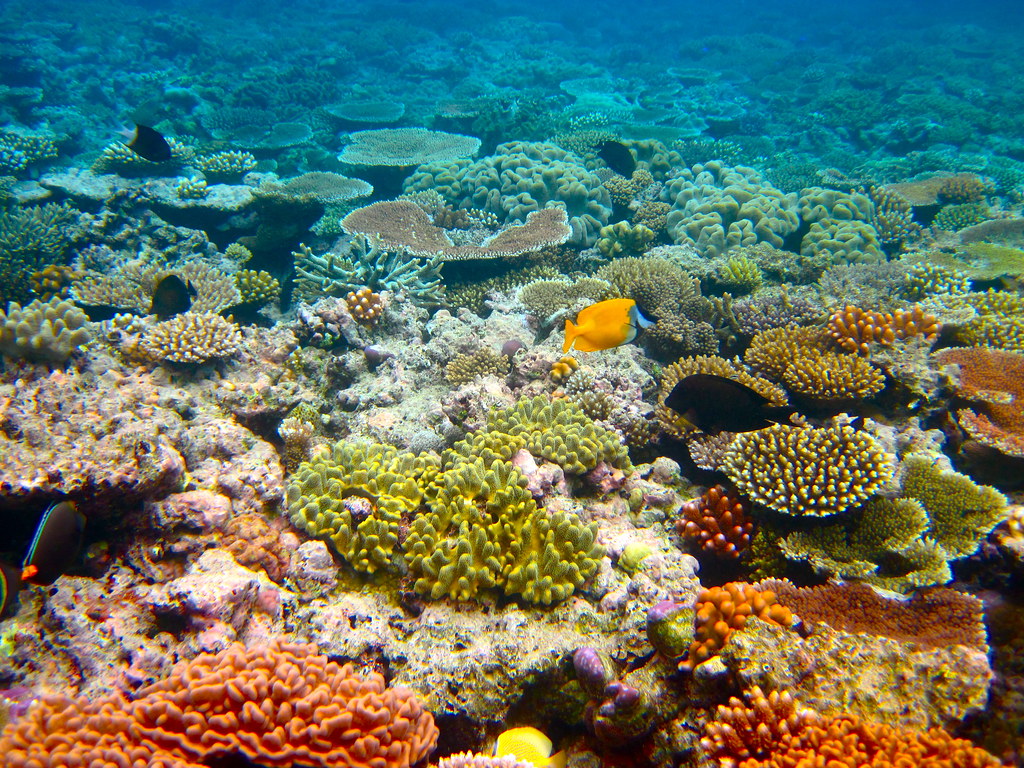 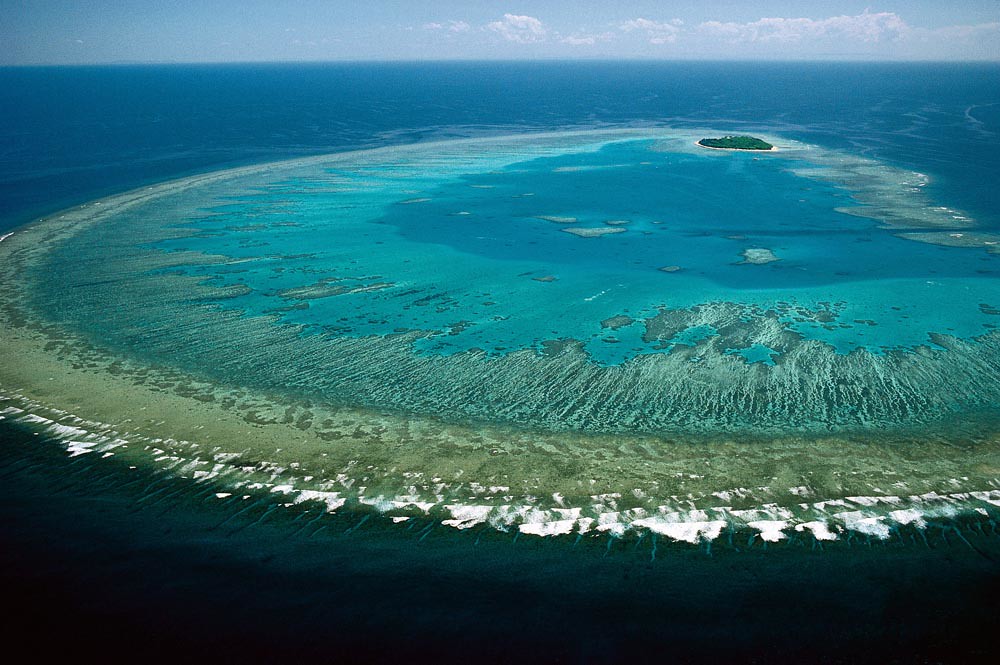 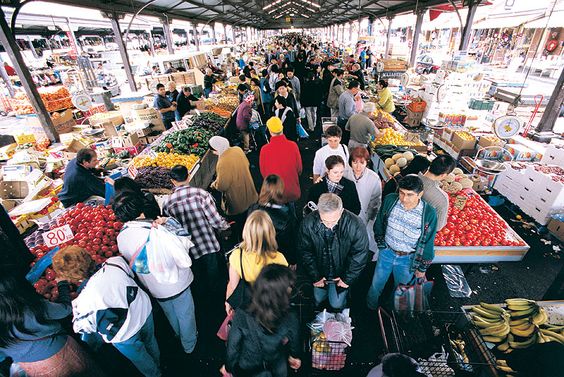 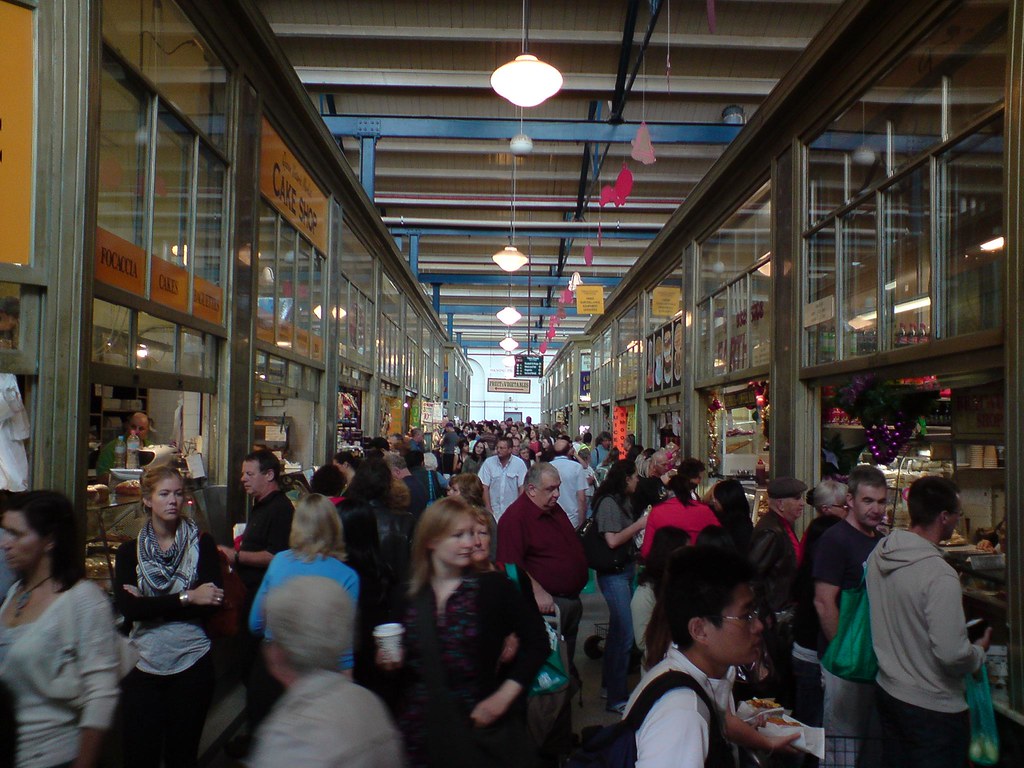 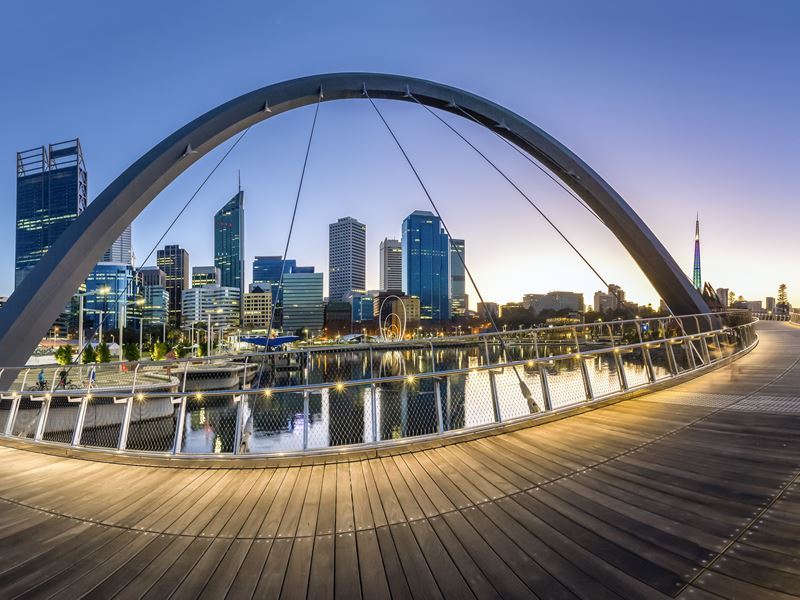 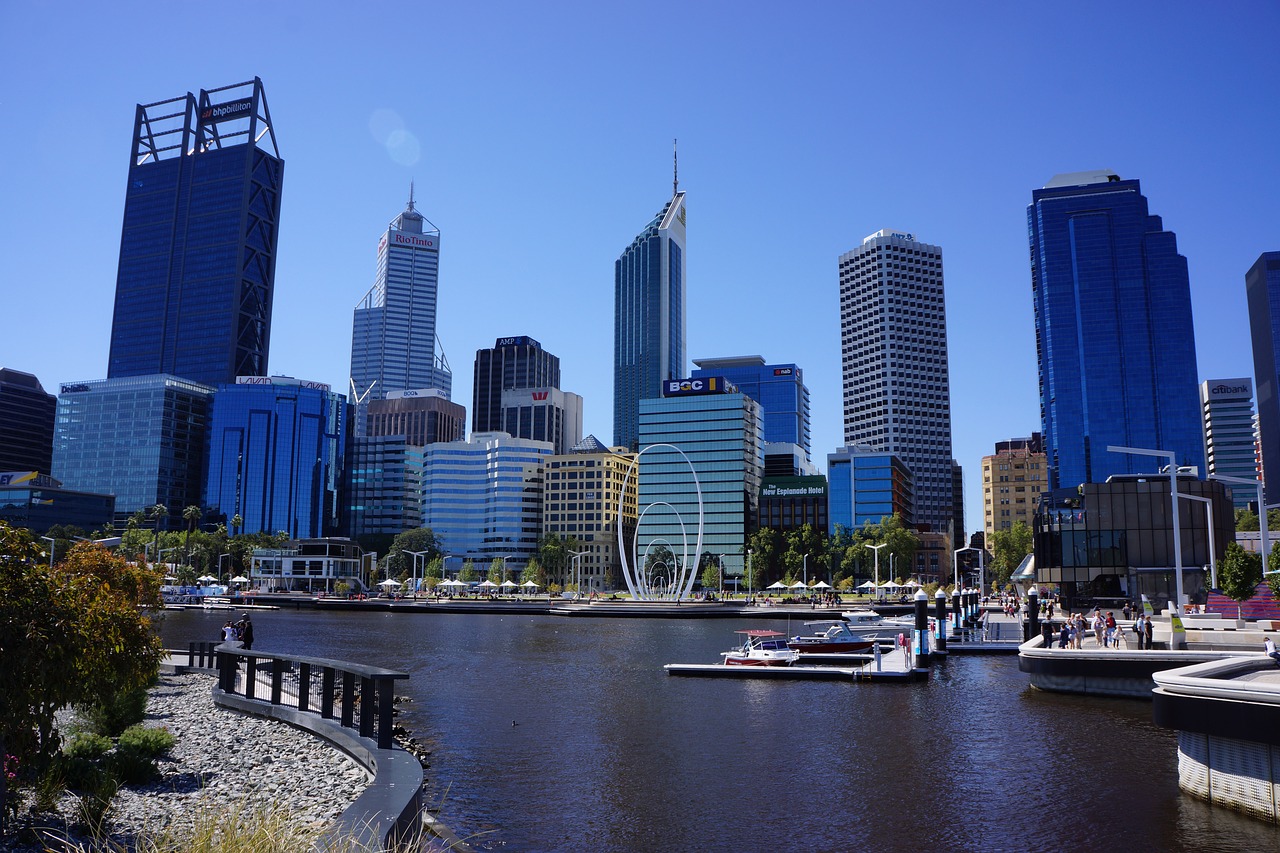 Perth is the capital and largest city of the Australian state of Western Australia (WA). Australia’s sunniest capital city, Perth effortlessly blends urban cool with raw natural beauty. The Perth Mint manufactures and distributes platinum, silver and gold coins for collectors and customers worldwide. Perth City Centre is located alongside the peaceful waters of the Swan River, twenty Kilometres inland of the Indian Ocean on the West Coast of Australia. 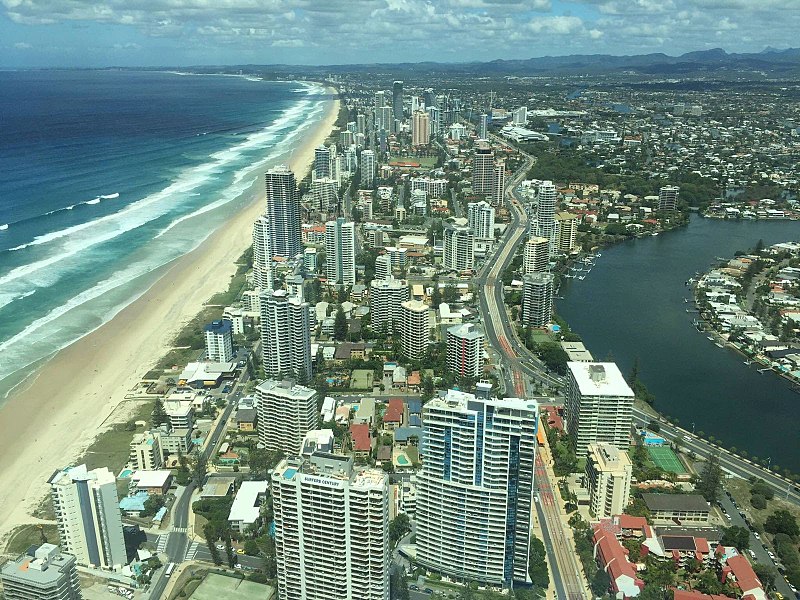 The Gold Coast is a coastal city in the Australian state of Queensland, approximately 66 kilometres (41 mi) south-southeast of the state capital Brisbane. The Gold Coast is a glitzy strip of high-rise hotels and expansive resorts set along more than a dozen golden sand beaches. Sun-drenched and built for fun, Australia’s Gold Coast hugs Queensland’s southeast coastline with beaches, shimmering high rises, and epic surf breaks.

The vibrant food market is on in Blacktown’s Village Green on the last Friday of each month. The markets launched in September of 2016, and take place from 4pm to 10pm every Friday night. Enjoy live music performances and a jumping castle for the kids. The market has more than 50 stalls filling the forecourt of the Blacktown Council Chambers and curling in a snail-shell along the village green. 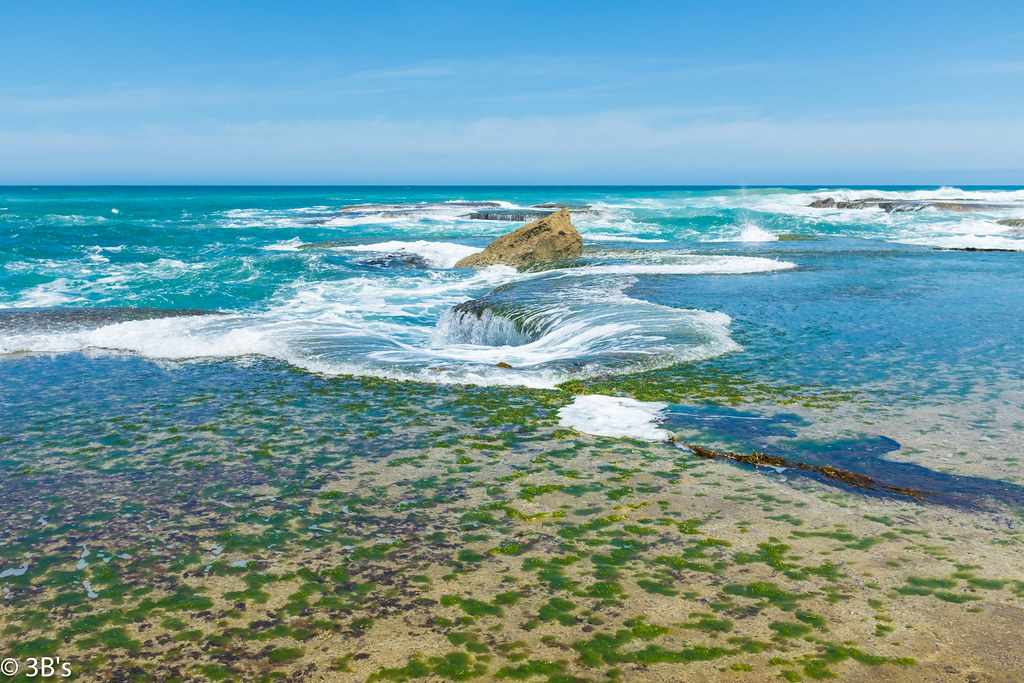 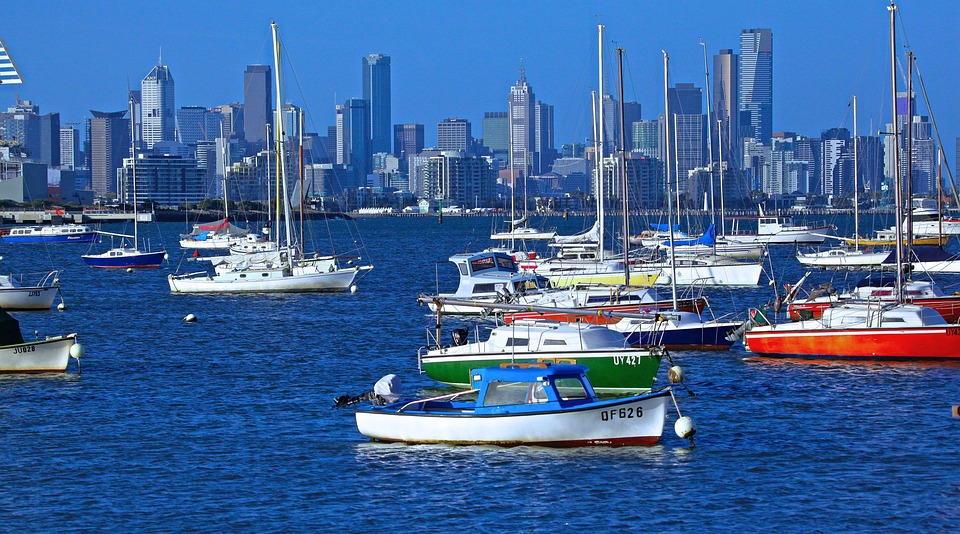 Melbourne is the capital and most populous city of the Australian state of Victoria, and the second most populous city .  It is located at the head of Port Phillip Bay, on the southeastern coast. Tourism in Melbourne is a significant industry in the state of Victoria, Australia. Victoria is known for its vast expanse of coastline; Melbourne, its capital, is blessed with the beautiful Brighton beach.  Melbourne became a major destination for domestic tourists, particularly from country Victoria. Melbourne’s food and wine scene has become a core component of Victoria’s thriving tourism and hospitality industry.